Guiding towards vitality and longevity. 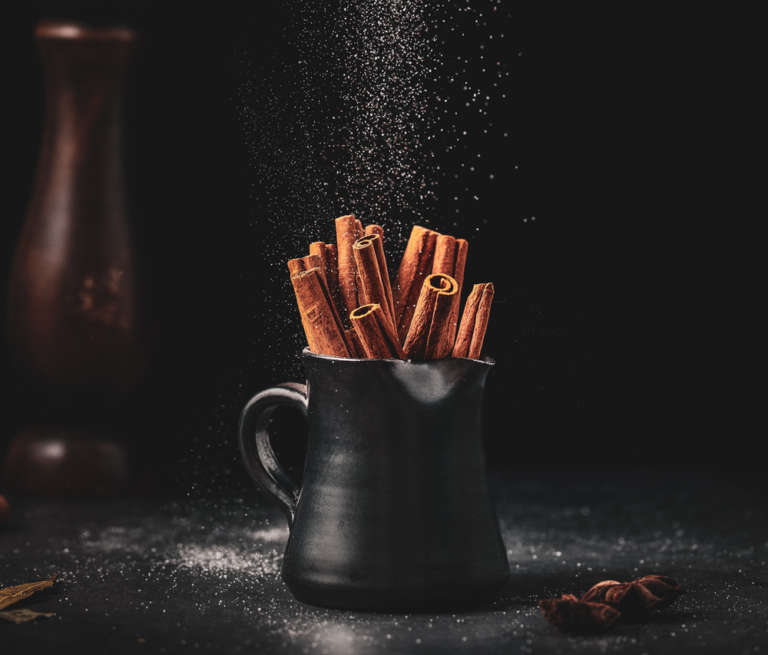 3 ways to stay warm with Cinnamon

It’s one of the oldest spices with uses dating back to ancient Egypt. It’s indigenous to Sri Lanka, hence the name Ceylon Cinnamon, but there is another common variety known as Cassia Cinnamon and is grown in Indonesia.

Whether using the dried bark, ground powder or essential oil, there is quite a difference for it’s preference with both culinary and medicinal purposes. Ceylon Cinnamon will sweeten your sweets, while it’s cousin Cassia is mostly used in savoury dishes.

From a medicinal perspective, cinnamon has been used to enhance oral hygiene and the pain reducing properties helps with toothache, arthritis and insect bites. Cinnamon can ease diarrhoea and help manage insulin resistance as well as other infections.

Best of all, it’s a warming spice that aids digestion and helps increase blood through the body. Here are three ways you can add cinnamon to your food to get all the health benefits as well as the flavour!

Cacao + cinnamon. Add cinnamon to anything chocolate! Try mixing some raw cacao powder with ground cinnamon to a big mug and add warmed non-dairy milk of your choice. A little cinnamon goes a long way and too much can be overpowering so start with a quarter to half a teaspoon. Sprinkle with a touch of chilli powder for extra heat.

Coffee + cinnamon + cardamom. Coffee can be a very strong flavour so you could add up to a teaspoon of ground cinnamon with a cardamom pod. This works well with a stove top espresso maker or a French press, however you can still add the cinnamon to any other style of coffee. Subtle yet distinct.

Stewed fruit + cinnamon. Breakfast compote, or simply stewed fruit is delish during winter time. Add a cinnamon stick while gently simmering the fruit with a little vanilla. Or add some ground cinnamon when serving over oats with a dollop of coconut yoghurt.

Photo by Mae Mu on Unsplash Built with ♥ by AnyGrey IT Solutions

Keep up to date